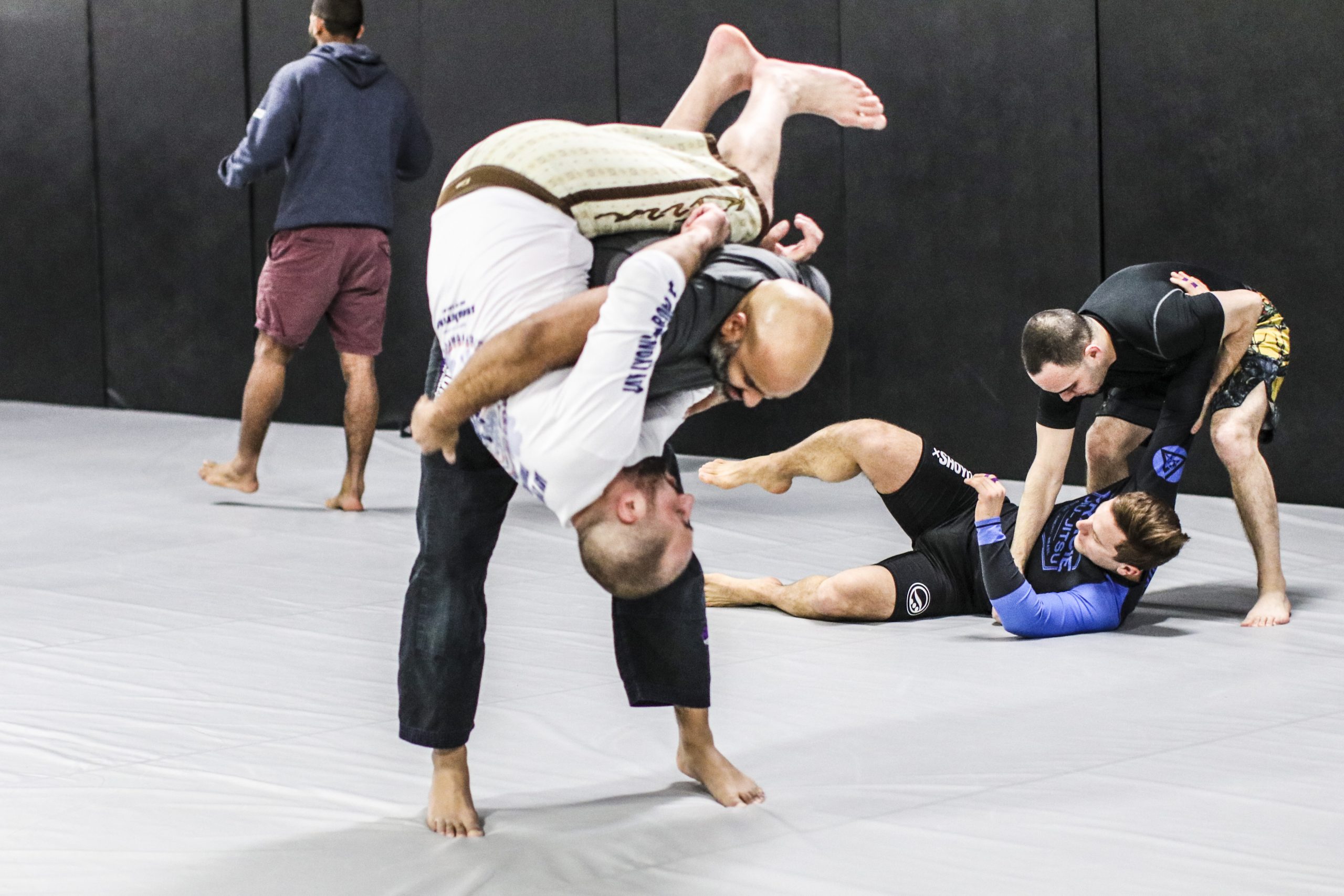 Throws and takedowns are an essential element of any grappling art. Some arts completely ignore ground grappling, while others ignore the standing components.

The THROWS & TAKEDOWNS pack explains in crucial detail how to execute these simple-yet-effective techniques for Grappling, MMA, Jiu-Jitsu and Self-Defense

With the THROWS & TAKEDOWNS PACK, you’ll learn how to off-balance your opponent, setup controls, and throw them from a variety of positions.

In the Takedown Grappling Pack, you will learn how to:

Setups & Controls: Establish grips and controls to throw your opponent in gi, no-gi, wrestling and MMA

Sacrifice Throws: Take your opponent down with a variety of sacrifice throws

Sambo-Fusion Throws: The core of this pack, learn multiple ways to take your opponent off their guard, and off their feet.

Hip Throws: Learn to toss your opponent with a variety of hip throws influenced from Judo, Japanese Ju-Jitsu, and Sambo 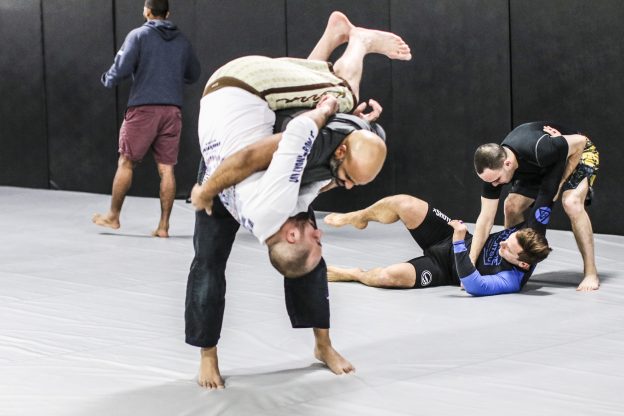 +85 enrolled
Not Enrolled
or Login USD 27 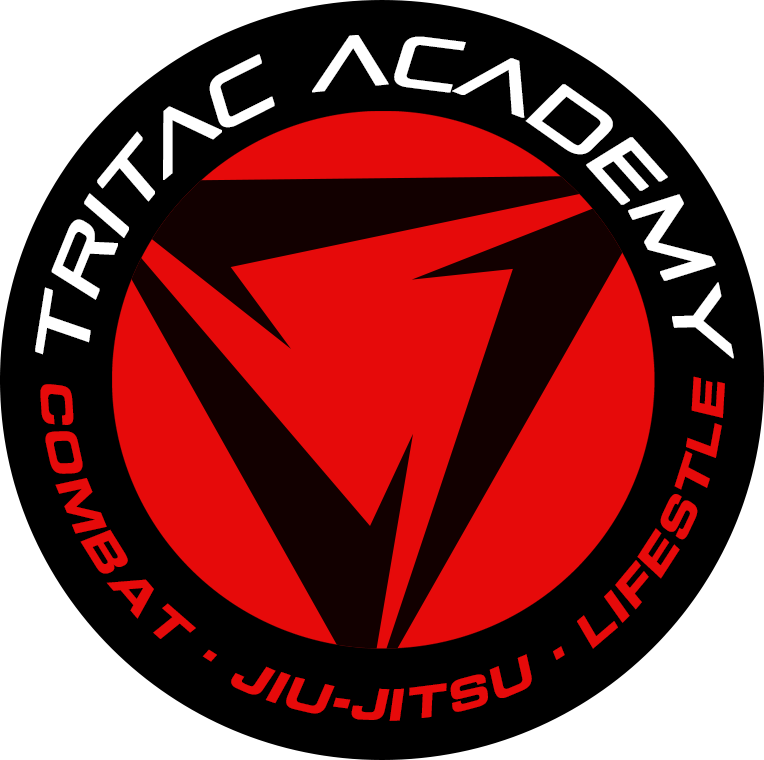 Login
Accessing this course requires a login, please enter your credentials below!
Lost Your Password?