In the world of unarmed combat, without rules, the amount of options you have to defend yourself is overwhelming.  Punches, kicks, takedowns, bites… whatever.

But where does it start – what is the best self defense move that “saves your ass”?

Most of your are familiar with TRITAC Methods and Framework, you’ll know that TRITAC Frames are one of the most essential defense and attack movements in our system.  But would be wrong to think that this is the most important.

The best move in self defense is the Fence.

The fence positions is a combination of a distance creator, a structure to protects, and as a weapon to attack (finger jabs).  The fence is nothing new.  It’s a concept that’s been around since martial arts were first documented.  What is surprising is at how many pro MMA fighters don’t use this concept more.

One of the best MMA fighters in history is Jon Jones, regardless of how much Vitamin S(teriods) he’s taking at the time, he’s still one of the best in the cage.

He had great straight line punches, elbows, kicks, takedowns… you name it, he was good at it.  But if you watched Jon Jones long enough, you’ll see that he get popped for fingers in the eyes… a lot.  Why?  Is it because he’s being a dick?  Or is it because he’s creating space and distance away from his opponent, and catches him in the eyes?

What I do see a lot is that he’s using the fence to create space, and attack; which is how we teach our TRITAC Students to use the fence.

When dropping back into the fence position, your hands are coming up. your weapons are coming online, you’re creating space, you’re assessing the situation, and instinctively deciding what to do next.

Here’s a breakdown of the fence position in TRITAC:

The fence is the starting point in TRITAC Martial Arts.  Whether it’s unarmed street combat, or dealing with an attack with a blade or gun, the fence is what you do first.

If you are ready to add the fence and other simple, yet vitally important self defense skills to your arsenal, check out our FREE Intro Courses or Get a FREE TRITAC (Just Pay $9.95 Shipping) 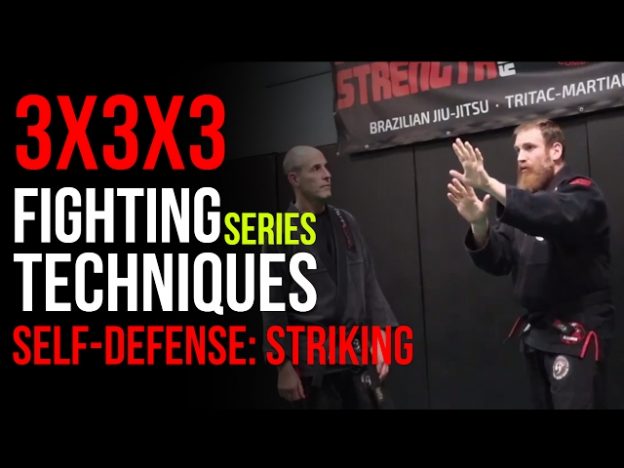 Free TRITAC Intro Course: https://soulfighterstraining.com The first episode of the 3x3x3 Fighting Techniques for Self Defense / Hand to Hand Combat explores how to defend… 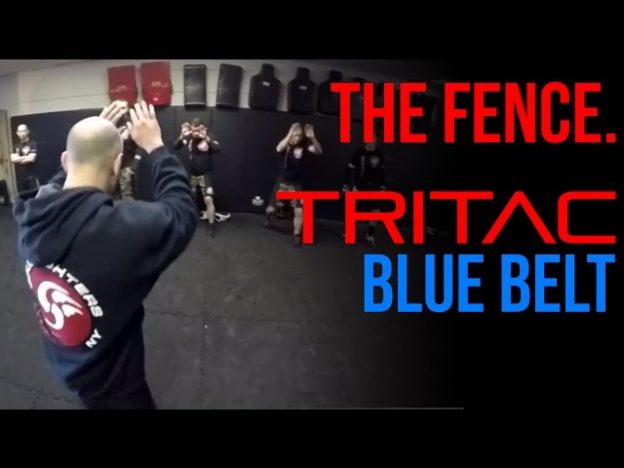 Designed for “anything goes” street violence, TRITAC-Unarmed is a hand-to-hand combatives program that will prepare you for the unexpected. The TRITAC Fence is your base… 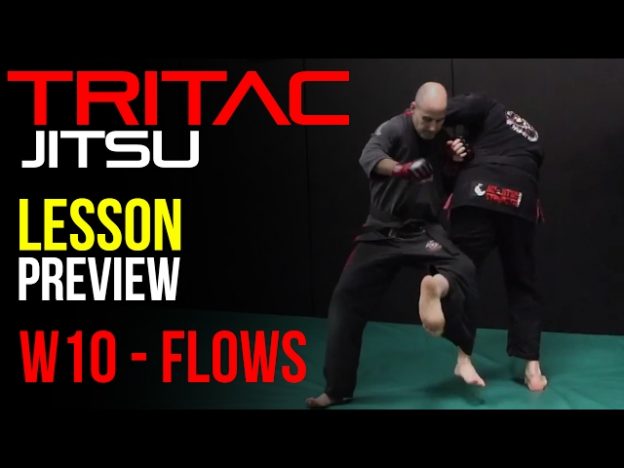 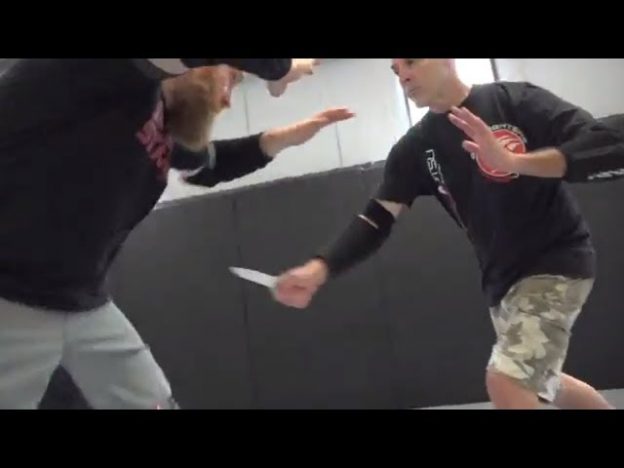 Knife Attack Defense is one of the most essential skills for reality based self-defense. The knife attack is one scariest and most common life or… 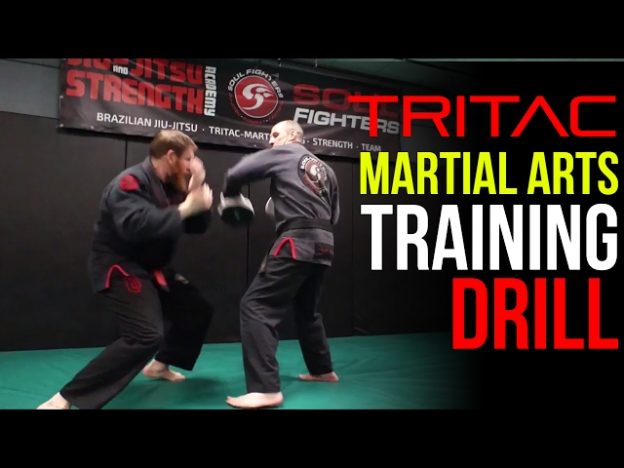 Free TRITAC Intro Course: https://goo.gl/3jYx9I In this Self Defense Training video against punches, Matt Bryers from TRITAC-Jitsu demonstrates a great drill to defend against punches.…