The Kata Gatame choke is one of the most powerful submissions or head and arm controls in all grappling arts.

There are many attacks with the kata gatame choke. To learn more, get a Free TRITAC Intro Course at: https://tritaccombat.com/intro-course

It can also be seen used in MMA as an entrance for punch defend to setup a variety of takedowns and MMA finishes.

What most people don’t realize is that the arm triangle choke is more than just a choke. It is an attack and a control position that can lead to many other submissions, controls and finishes.

In this MMA video, the opponent is throwing a jab cross punch, you are learning how to slip the punch and enter into Kata Gatame.

This is part of the TRITAC Kata Gatame series. To get an intro to TRITAC techniques, go to: https://tritaccombat.com/intro-course 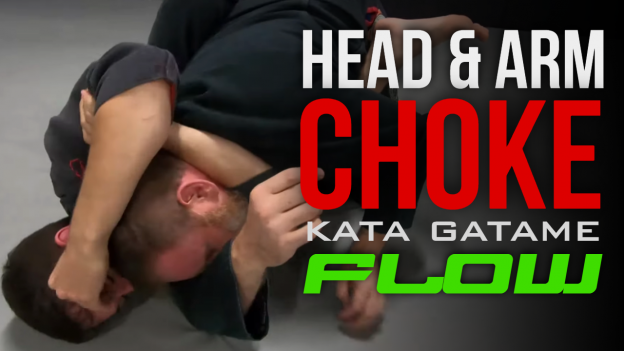 The Kata Gatame choke is one of the most powerful submissions or head and arm controls in all grappling arts. There are many attacks with… 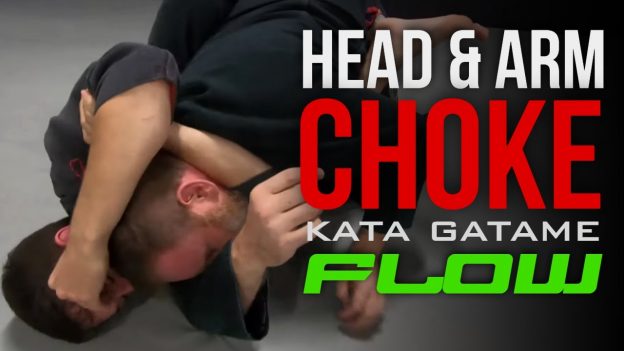 This Kata Gatame flow is one of the Jiu-Jitsu drills to develop the Kata Gatame, not only as a head and arm choke, but also… 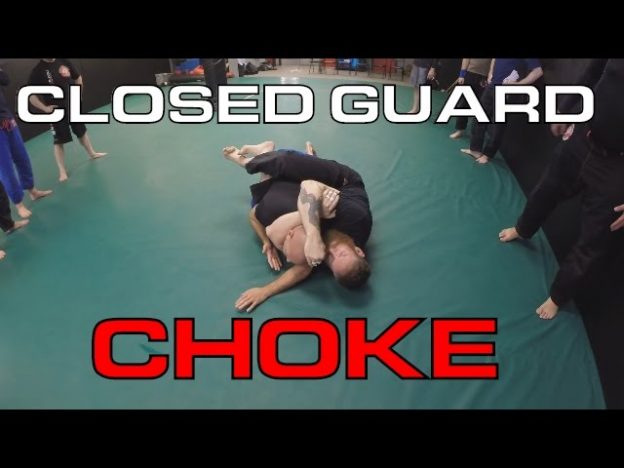 Learn how to get the Jiu-JItsu Kata-Gatame Choke from Closed Guard, using head and underhook control. 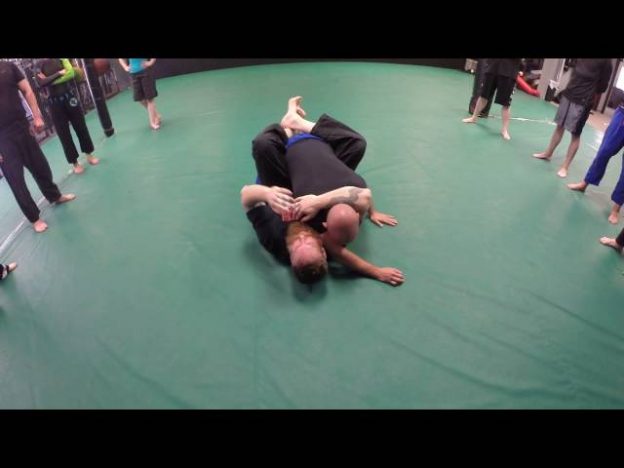 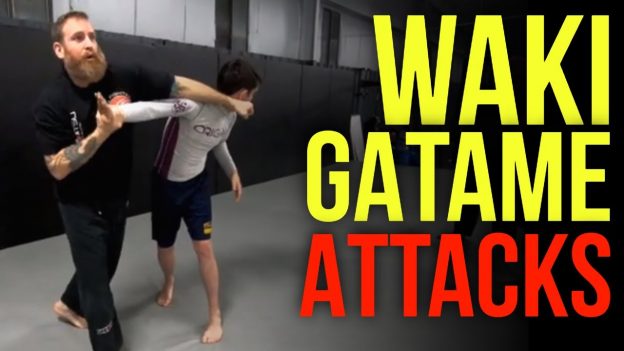 The Waki Gatame is considered a traditional arm breaking technique from Japanese Jujitsu / Aikijutsu. From there it is seen in Judo, Aikido, Karate and…